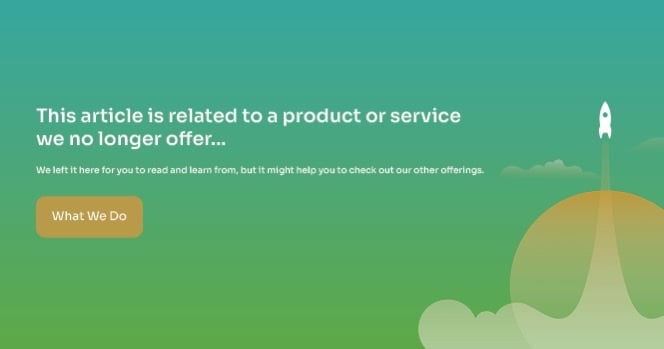 Depending on your organization, Active Directory (AD) may be a good source of data. Symantec Altiris v7.x has built-in functionality for importing both computer resources and user resources from AD.

Altiris also has a built-in purging mechanism not tied to AD. Computer resources not reporting to Altiris for configurable period of time can be either retired (preferred option) or deleted. Something to keep in mind about this setting is that computers not reporting to AD includes not only the computers’ agent reporting to Altiris, but also the import of the computer from AD. If computers are not regularly removed from AD, the purge timer in Altiris never starts. To work around this situation, two filtering options exist for computer imports, accessible by clicking the “all computers” link in the computer import task. First is the option to not import disabled computers. Second is the option to not import computers with AD passwords not changed in 30 (configurable) days. This second option basically means that if a computer has not connected to AD in 30 days, Altiris will not import it.

Keeping these options in mind can help keep your Altiris database a little cleaner.

Previous Story
← Where did my demo machine go?
Next Story
The Unholy Alliance of ITAM and SecOps →

These Stories on Altiris

Proactive Outcomes from ITS Managed Services