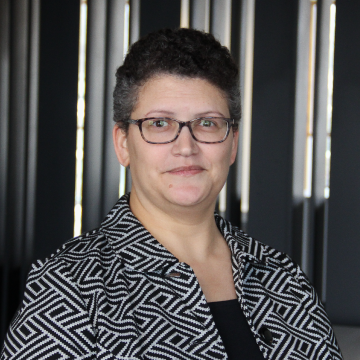 Symantec has released version 8 of Altiris, which includes some new features for Asset Management Suite (AMS).

In this article, we’ll highlight some of these features, but for a full list, take a look at the release notes. One of the first new features that catches the eye is the improved Software Licensing dashboard.

The familiar old “slider” diagram has been replaced by a “donut” diagram with 2 rings.  The outer ring gives a high level look at the license status and shows if the license is over utilized, underutilized, or utilized. This tells you if you have too many licenses, too few, or just enough.  The inner circle add some details to the status in the outer ring.  The inner ring combines both software usage (Application Metering) data and Authorized Usage data.

This brings us to the next new feature, which is more license metrics.

In previous versions of AMS, we were limited to a “per installed computer” model.  This meant that the only licenses we could track out of the box were titles that were one installed computer per one license entitlement. Version 8 gives us not only three new metrics, per installed computer, per user, and per processor/core (choice of processor or core), but allows us some configuration on each of those metrics.  Some examples are a number of computers per user and a multiplier for the per processor/core model.  Another addition to these new metrics is the ability to specify users or computers who are authorized to have this software. With these new license models, AMS can now track most of the license types in use today.

Some other features you’ll see is the ability to act on the data in the Activity Center.  If you see the picture above (a zoom of the dashboard screen at the top), you’ll see two new buttons.  These are “save results as a filter” and “save results as a report”, respectively.  In the past this data was only viewable.  It couldn’t be printed or consumed in any other way.

These are just a few of the new features in AMS version 8.  To see a complete list, use the link above for the official release notes.

Previous Story
← An introduction to conditional access in ConfigMgr (current branch)
Next Story
Video: Is 2016 the year for ransomware? →

These Stories on Altiris

Proactive Outcomes from ITS Managed Services