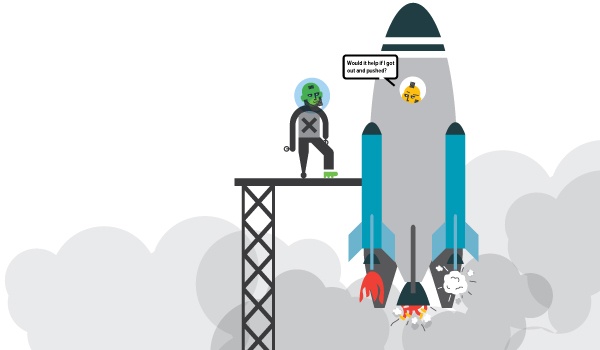 In our experience, Systems Management can be one of the most bogged-down functions in IT.

Teams often spend too much of their time just trying to satisfy the demands of the workforce—and not enough time maximizing their tool investment and improving processes to reduce risk, enhance the protection, and ideally deliver value to the organization. If this sounds familiar (and we bet it does), ITS has a recent success story to share that may get your team back on track.

A national chain of grocery stores recently realized that their "set it and forget it" mentality was putting them at risk and they were concerned that they might be the next company in the headlines. This company had gone through a 100% turnover of their IT department and didn’t have visibility into where the maturity of critical systems management tools stood. They knew that they had older versions of SEP and Altiris, which were at risk of being shelfware. Inconsistent patch compliance was putting endpoints at increased risk, and they realized that known vulnerabilities were being exploited in the wild almost weekly. So they made it a priority to get some outside help to fast track a turnaround.

After a thorough evaluation of the grocery chain’s environment, ITS consultants provided a high-level road map for making the company’s endpoint security more efficient. Our recommendation included devising a plan to prioritize vulnerability remediation as well as bolstering the exploit protection on end user computers with Symantec Endpoint Protection. Upgrading them to the latest version of SEP and rolling out maximum feature sets put them in a much better position, leveraging more of the legacy protection layers as well as new technologies such as AI and Generic Exploit Mitigation. The company now enjoys reduced risk and enhanced protection while knowing their tool investment has been maximized. 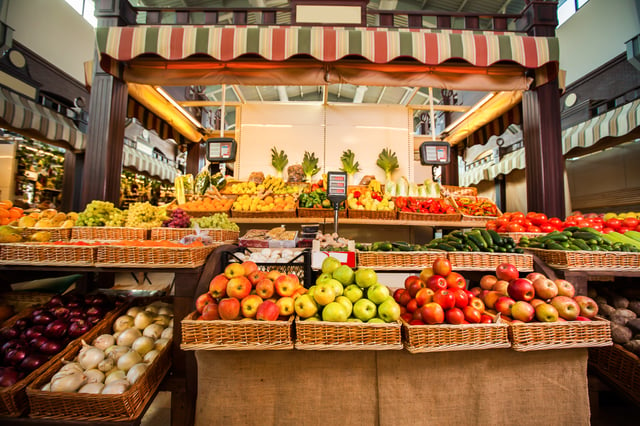 Our ? The most productive IT organizations on the planet are modernizing Systems Management and Endpoint Security to minimize tool let down and put process before those tools. Learn how your organization can, too. is here to help.  Minimizing Tool Letdown is #5 in our 7 Doctrines of Productive IT Managment. Learn more about all 7 Doctrines.

These Stories on Patch Management

If your patch compliance is less than 95%, you shouldn’t be sleeping at night.