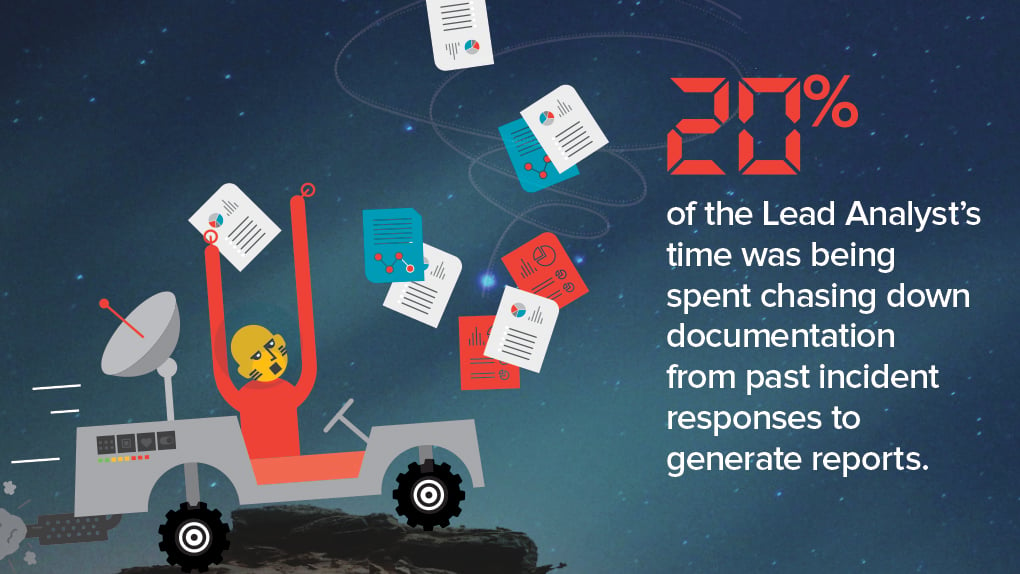 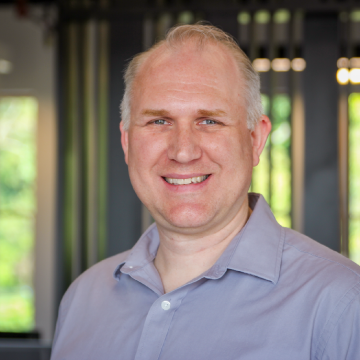 THE SQUEAKY WHEEL: Generating reports took excessive amounts of time due to missing or outdated documentation that had to be chased down.

Detailed documentation was not a priority at Lots to Lose, Inc. No one wanted to do it; it was tedious and broke the workflow. Post Incident Reviews generated extra rework when critical steps weren’t documented, and that rework had to be redone from scratch. Worst of all, the Lead Analyst spent a week each month chasing documentation needed to write reports for auditors.

THE WD-40: With ServiceNow, implemented by ITS, Lots to Lose, Inc. bridged their documentation gap across all their teams and processes and enabled live transparency between leadership and the security team’s performance metrics.

ServiceNow functions as a unified platform both IT and Security can work in and share information through seamlessly. Automated information gathering, task assignments, and consistent workflows take the tedium of manual information sharing out of the equation for more productive incident and vulnerability response.

COMPREHENSIVE DOCUMENTATION: Documentation was correctly written for every step in every process immediately, and saved in an easily referenced location.

EXECUTIVE DASHBOARD: The CISO gained full visibility with a live view of the business security health.

Want to read the other six real-world stories around Incident Response using ServiceNow?  Sign up today and we'll send you a weekly story, plus we'll send you our awesome infographic entitled: "7 Keys to Resolving Security Incidents Faster Than People Speed."