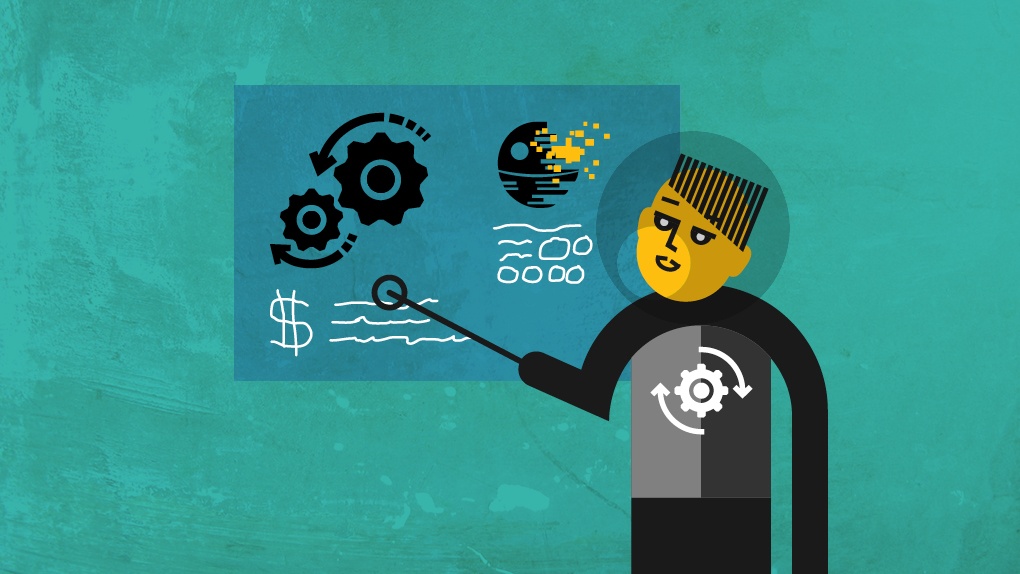 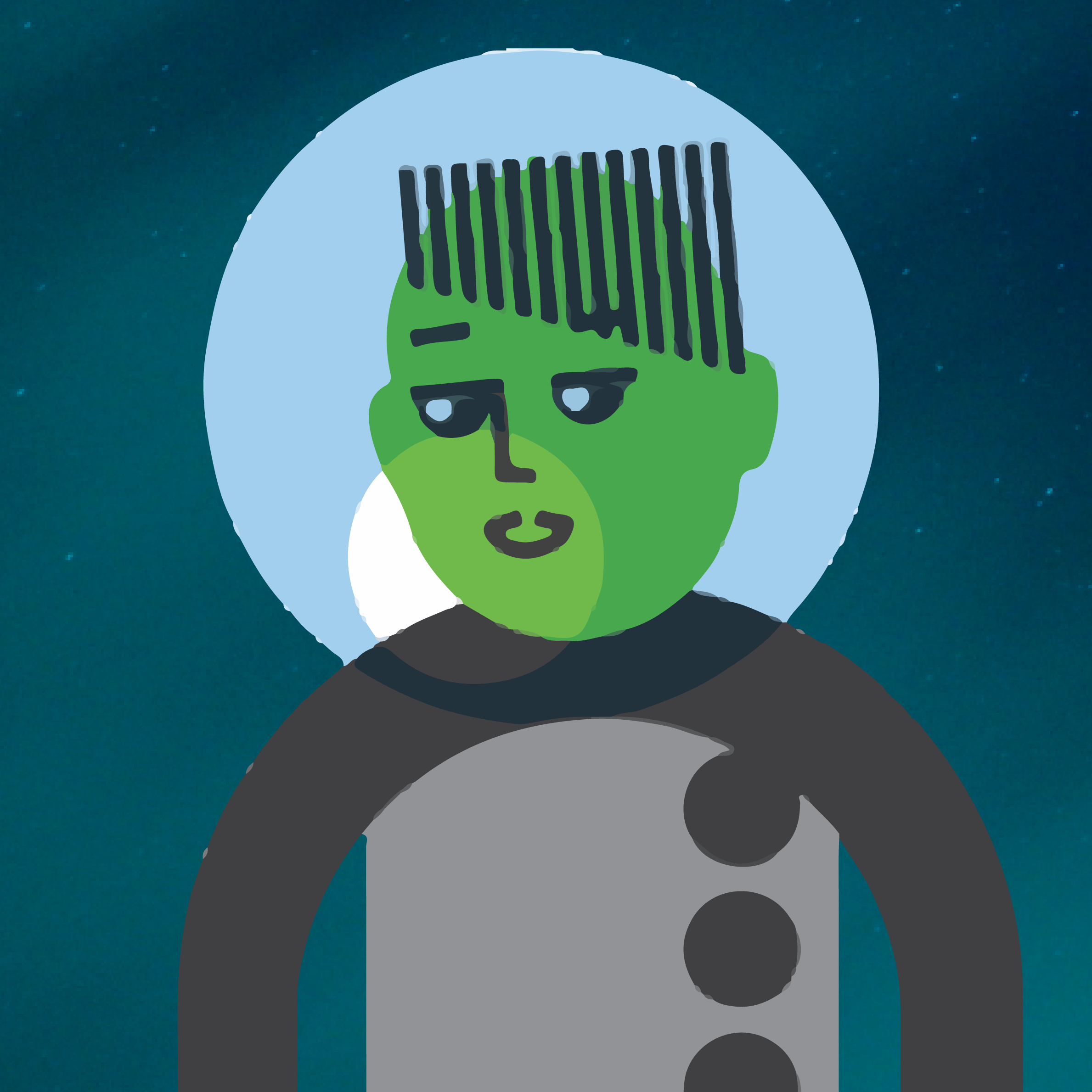 This is accomplished with a solution that intends to identify and target the organization's confidential information, high-risk exposure points and define the incident response process. Occasionally, a highly risk averse organization will initiate an inquiry into the DLP system itself, seeking validation that the stored configurations and data transmissions are completely safe and secure.

I have personally performed this assessment and will break it down into the core areas that need to be evaluated.

Oracle is the backend relational database for the DLP system and is not only a powerhouse of reliability and performance, what it stores is kept private via Advanced Encryption Standard (AES).  Policies, Configuration and Incident data is stored here.

Organizations will find that much of the Symantec DLP system/agents is secured natively, but anything involving external integration, like certificates or ICAPS redirect can be implemented outside of best practice.  Those looking to make their DLP system as reliable as the data and workloads it’s protecting, should consider the above areas to further fortify the underlying infrastructure, communications and management securely.

These Stories on DLP