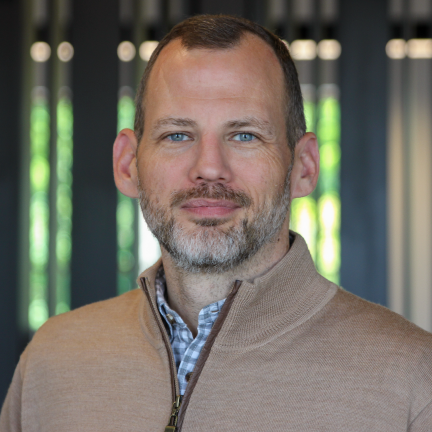 Those of you installing shiny new instances of Windows Server 2012 R2 and SQL Server 2014 may be disappointed when you fire up prereqchk.exe and find out you can’t proceed with your ConfigMgr installation.

SQL Server 2014 is supported for CAS, Primary Site and Secondary Site databases in SCCM 2012 R2 with CU4+ but you must first install a previous supported release of SQL Server (e.g. SQL Server 2012 SP2) for installing ConfigMgr. After install, you may then upgrade your SQL Server to 2014.