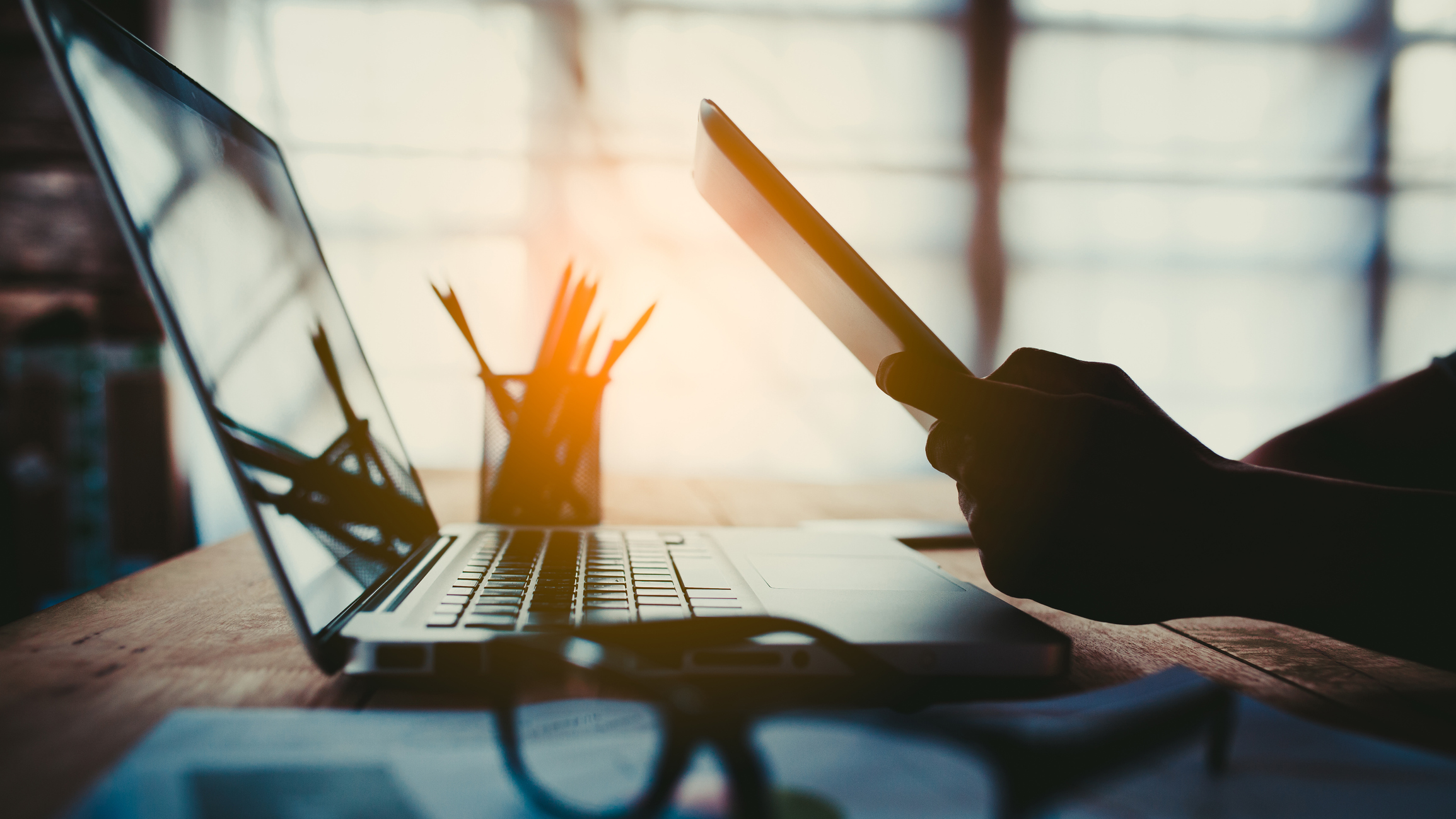 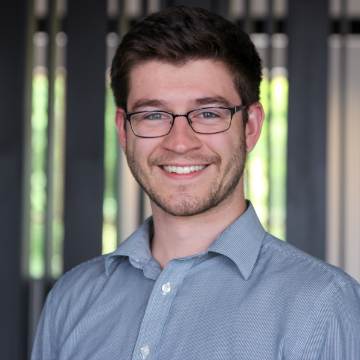 Now, more than ever before, users are working remotely across a wide range of locations. Our latest update to the ITS Jamf Integration adds new features to remotely manage Mac computers more efficiently from ServiceNow contexts (like Workflows/Flow Designer, scheduled jobs, and UI Actions). Whether working remotely or in-office, ITS Jamf Integration is better than ever for managing the Mac population from ServiceNow. Beginning with version 1.2.2, you can now trigger Jamf Remote Management Commands directly from ServiceNow using the ITS Jamf Integration. We have added a simple UI modal for triggering commands from a Computer CI form and a public script including (ITSJamfRemoteManagementUtil), which can trigger the Jamf commands from other ServiceNow contexts like workflows, Flow Designer actions, and scheduled jobs. In this article, we will walk you through an overview of the commands and some how-to examples.

At this time, the integration supports all Jamf Remote Management Commands available in the Jamf Classic API. Like Schedule OS Update or Unmanaged Device, some commands are only available for computers that were enrolled via DEP. Each command records its parameters, target computer, and success/fail status in the Jamf Remote Management Command History table. We'll go over pre-requisites in the next section, Getting Started.

*Note: The Erase Device command will first lock a computer and prompt for a passcode. Entering the passcode will trigger the process to erase the computer’s hard drive and the process cannot be stopped.

CI’s discovered by the ITS Jamf Integration will have a new related link called “ITS Jamf Remote Management Suite”, visible only to users that have been granted the ITS Jamf Admin role in ServiceNow. Clicking that link will open a UI modal where you can execute commands on the selected computer. 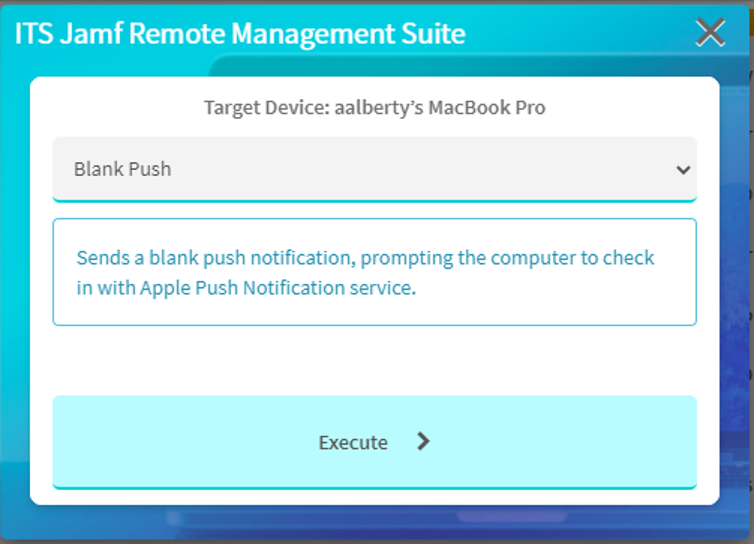 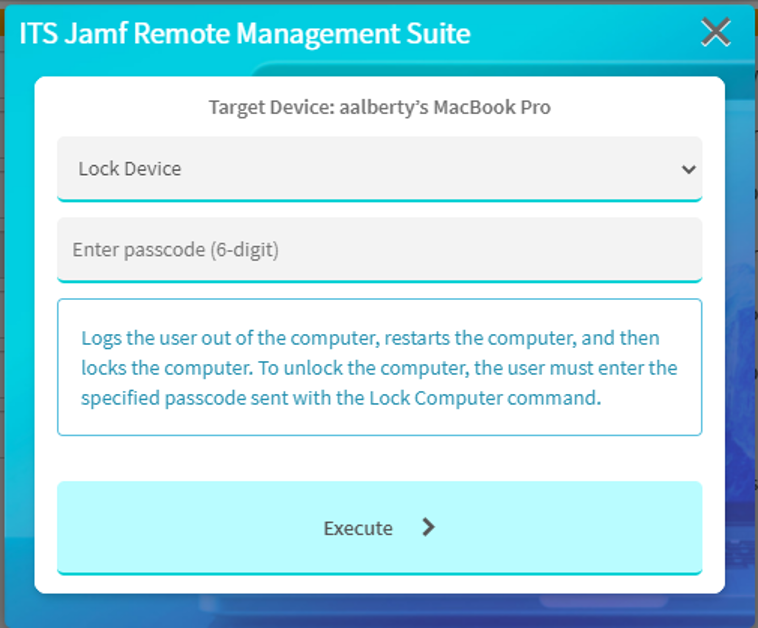 These commands can be incorporated into workflows for a variety of business processes, including onboarding/offboarding, vulnerability management, and asset recovery. Let’s look at an example of a workflow using the ITSJamfRemoteManagementUtil script include to lock a computer that was reported as stolen. 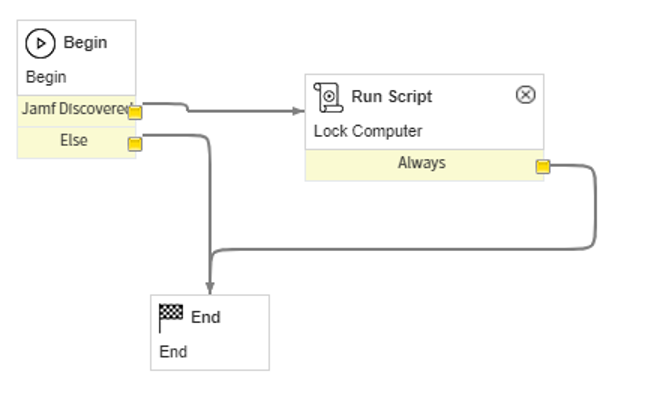 Further Notes About the ITSJamfRemoteManagementUtil Script Include:

We hope these features make it easier to support your remote Mac users!

This year we’ve been adding a lot of functionality to help you safely and remotely support your Mac users. Feeling inspired? Let us know what kind of workflows you’ve been building or want to build for your Mac use cases!

Previous Story
← Wish you could do more with Jamf Policies in ServiceNow?
Next Story
How a Leading Healthcare Provider Cut Their Audit Prep Time in Half →